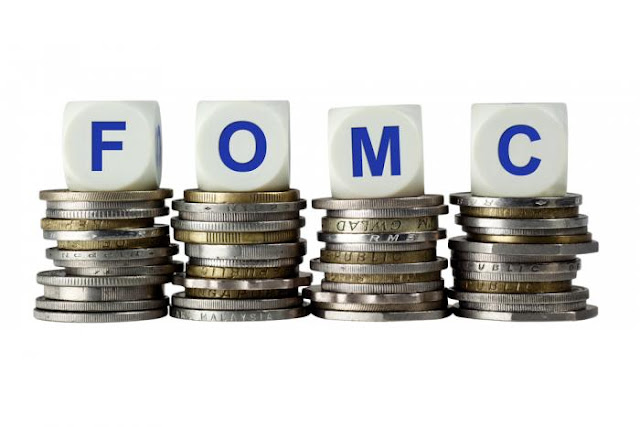 If you are living in America then this post may be of your interest. Policy rates are very important for any economy as they show the strength and weaknesses of our economy.
In my last two posts, I predicted why the Federal Reserve will hike the policy rates in March meet and why did they pause in May 2017 meeting.  Continuing from my last analysis where I said Janet Yellan chair of Board of Governors of the Federal Reserve System having number 5 as her ruling number.
Now, what can happen today, on 14 June 2017?
As I said above the number 5 rules chairperson of the USA Federal Reserve which means Mercury. Let's correlate her horoscope with today and see what the numbers are saying, as numbers play a key role in one’s life, let's see below:-
14+06+2017= Number 3
Correlation between numbers are  5 and 3 which are  considered to be the best and full of surprises as there will not be  boring at all, which means today will be a day for surprises big possibility is that Federal Reserve will hike rates but can sounds Hawkish in their tone. The chairperson will define herself very well for why she won't paused and it will results in a RATE HIKE ON 14 June 2017".

If you are willing to know about how these small changes or how these things make a big impact on you then you can definitely contact me and have an in-depth horoscope from me.