It comes as no surprise to me that President Trump’s daughter Ivanka has the potential to follow in her father’s footsteps. I’ve calculated her transits with what information I could gather for now.

It would be fair to say that we can expect to see some amazing things from this woman over the course of her life and that she will be the best representative for millennials. 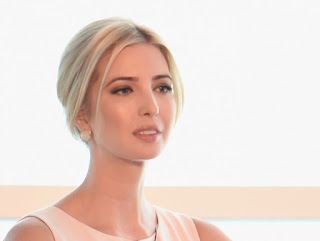 2) Placement of Jupiter  in the 11th house as it is a Master of Ascendant i.e. 1st house and the 4th house is placed in enemy sign again “Venus” with Sun which is a master of 9th house, here Sun is debilitated and gives “Neech Bhang Raja Yoga” which gives her power to fight and to win from any situation and makes her a very influential person.I can say she will be the next leader in the Trump dynasty and potentially the first woman President in the future. As 11th. house means achievements and profits from ventures. This placement gives her a major boost in her life.

3) Mercury is in Virgo and in the 10th house with Saturn, where Mercury is exalted and in a very good position and with Saturn the house is related to governments or society, which again is a very good combination and gives high honors and big power in one’s hand.

4) Rahu in 8th house in Cancer and Ketu in 2nd house in Capricorn indicates some deficiencies in health and need to care health issues.

5) Ivanka has Mars in the  9th house which is a house of “Luck” coincidentally her father President Trump also has Mars in Leo too, which makes her “Daddy’s Daughter”. Master of 8th house in the 12th house indicates that she is emotional and kind hearted. 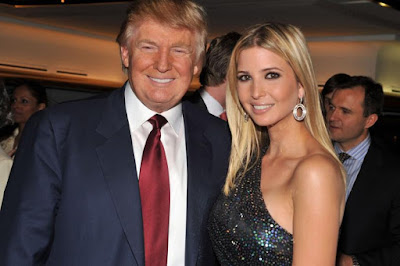 Conclusion: - Ivanka Trump’s life is under the transit of Venus +Rahu  from July 2015 to July 2018 which is very nice period and she can gain tremendous publicity in this particular period and will play an important role in Trump administration. I earlier quoted she can be the “First Women President” in future.

If anyone needs a horoscope reading then feels free to message me.


Crescent Moon refers to waxing or waning moon, shortly after or before the new moon. What is the reason of this shape of Moon?
Moon is the husband of two daughters, amongst four, of Prajapati Daksha. 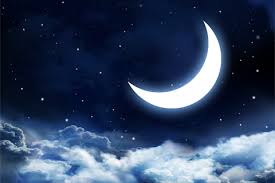 Due to improper treatment to the second wife, he had been cursed by Prajapati Daksha which will end his life.
Only because of Chanting of Mahamrityunjaya Mantra as suggested & created by Sage Markandeya, Moon got cured.
And Lord shiva reduced his effect of the curse to fifteen days rather than forever. Also blessed that Moon will be on his head; only due to auspicious occasion of Mahashivratri. Lord shiva named as Chandramauli. 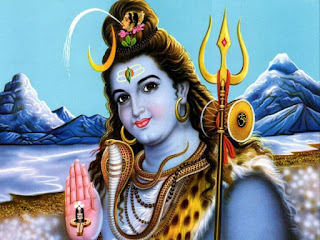 Moon plays an important role in one's life and we should know where it is placed and how its effects us, to know the placement of your horoscope and its effects you can contact me as always on Facebook or at yourastroservice@gmail.com

President Hollande announced he will not be running for President.

Update: President Hollande announced he will not be running for president.
"I've decided not to be a candidate to renew my mandate," the Socialist leader said in a live televised address.
I am going to make a new analysis when both candidates names are announced.

If anyone need horoscope analysis then feel free to message me.
Regards
Manchanda Karan
Yourastroservice@gmail.com
+91-8595171695
on December 01, 2016 No comments: