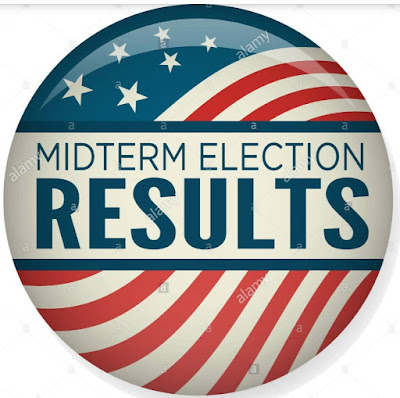 As we all know, the USA will witness it’s midterm elections on the06th Nov 2018 and the entire world is eagerly waiting to watch the outcome because this can decide the road ahead for the POTUS.

I will start my article by saying a one-liner about president Trump: “You may love him or hate him but you can’t ignore him”.

Initially, when I started covering the USA elections late in the year 2015, and the moment I predicated president Trump’s victory, I received a huge response and mostly it was negative but the fact here is astrology always favors the right stance, not any individual.

As far as November 2018 is concerned, it becomes important to understand the date of foundation for the two existing largest parties in the states to analyze the results. The details are as follow:-

Ø Republican Party – 06th July 1854 – As mentioned above the about the destiny number and radical number, here the numbers are 06 and 04.

Ø President Trump - 14th June 1946 – As again, the destiny number and the radical number for president Trump are number 05 and 04.

Ø USA midterm elections – 06th Nov 2018 – It is very important to analyse the event date for any outcome. The destiny numbers, as well as a radical number for the day, are number 06 and 01. 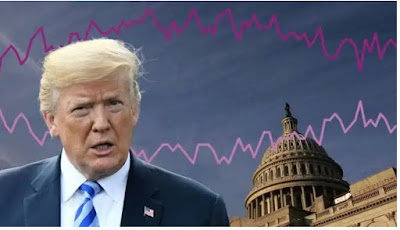 As mentioned above, it becomes important to judge the planetary movements for the 06th Nov 2018.

It is necessary to analyze the horoscope of President Trump, who is acting as a face for the Republican party. Below is an outcome based on numerology for the current events:-

1.    After analysing the strength and weakness for the event day, I figured out the weak placement of the Moon. The key planets which will decide the outcome are – the Sun, the Moon, planet Jupiter, Mars, Venus, Mercury and Rahu (North Node of the Moon).
2.    Due to the placement of Rahu, in the house of strength and courage where it is eyeing the house of enemies. Due to such placement and the weakness of the Moon, it increases the strength for the Democratic party.
3.    The strong placement for planet Jupiter which favors the Democrats and the same is very negative for the Republican Party.
4.    The placement of planet Venus in retrogression mode and in the enemy sign where planet Mars as well planet Jupiter are actively bringing negative surprises for the Republican party.


5.    As there is a saying that good thing comes in the end and this time it is for the Democratic party. Due to the placement of the Sun on 06th Nov 2018, where it is making a powerful yoga in terms of all positive outcome for the Democrats. Also due to the weakness of planet Venus which is retrogression and Neech Bang yoga for the Sun, will  play a deciding factor for this event in favour of the Democrats. 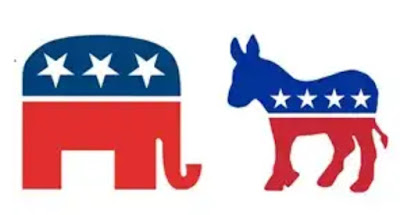 It is anticipated that the outcome will go in favour for the Democrats. I will share how the things look ahead for President Trump in the year 2019 in my next article.

If you are looking for horoscope analysis, then you can contact me always. Please include your date & time of birth including the location in your initial email to me. Fees are contingent on your requirements and will be divulged at our preliminary meeting via email.

DISCLAIMER -Every reading is based on calculation and an astrologer is only a person and not a God so no responsibility lies with the astrologer.
on October 21, 2018