Bitcoin: Will the uptrend continue in 2018?

Bitcoin: Will the uptrend continue in 2018?

Bitcoin is the first worldwide cryptocurrency and digital payment system which is known as decentralized digital currency. 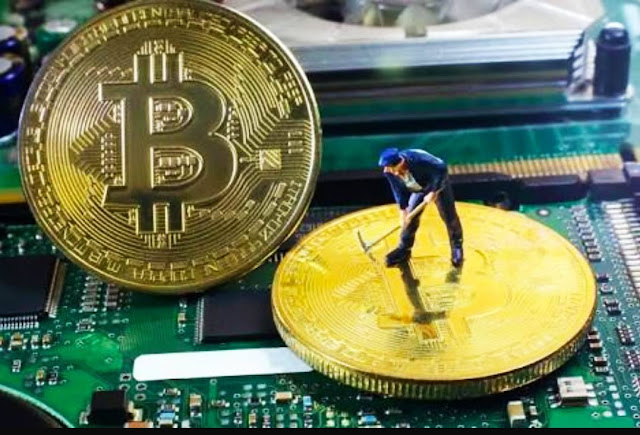 Bitcoin Origin
On 31st Oct 2008 white paper which was introduced and on 03rd Jan 2009 first ever Bitcoin was mined and traded. On the basis of above dates it can be concluded as below:-
Planet Venus normally governs money market, currency, copper, silk, sugar and cotton. As planet Venus which effect money and market, therefore, it plays a key role in judging such movement. Venus is also represented by the number 6.

Is Bitcoin a Bubble?

Let’s look into the stats below:-
Table

Sun ruled the year 2017, which marked the year for Bitcoin. Now let’s go back to the year 2008 where Bitcoin originated. 2008 was also the year for the Sun. Coincidently white paper was introduced in the month of October which is also represented by the number 01 which means Sun. 31st day. This date equates to the Number 04. Number 4 represents Rahu which means speculation and unforeseen results. 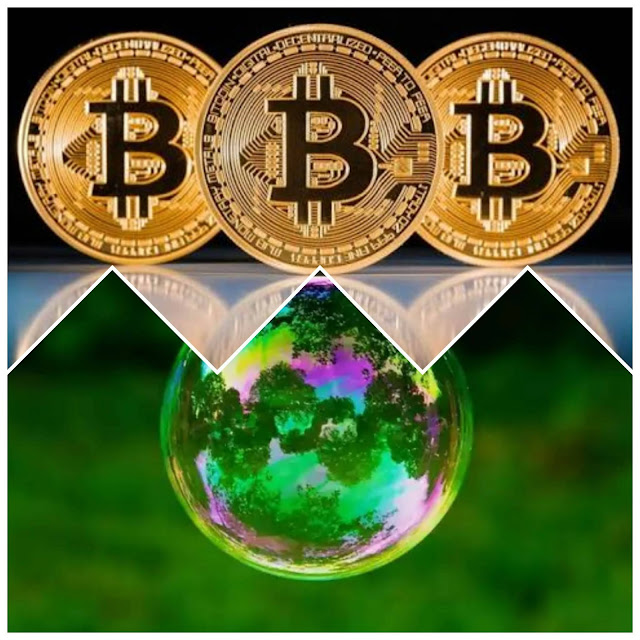 As, observed by the above data, 100% movement happened in Bitcoin in the year 2017. 2017 is ending and will the rally continue in the year 2018?
The year 2018 is going to be the year for the Moon. The Moon is known for turning points as it directly affects sentiment. Being speculative trade, Bitcoin is all about sentiment, it is running high daily because of big demand. This is due of course to sentiments shaping from last few months.

CME (Chicago Mercantile Exchange) which is world famous commodity exchange is going to start future trading in Bitcoin from 18 Dec 2017, which this date equates to number 4. Number 4 is dominated by Rahu (north node). Rahu brings big speculative moves either way and can act in a negative way for Bitcoin.

Conclusion:
The Moon which signifies reversals and collapse can change the game for Bitcoin in the coming months. Bitcoin will hit the top and a big unforeseen correction is going to come in Bitcoin. My concern is for those who are investing in it because it is becoming popular worldwide, but the biggest trait for planet Venus is that one can become popular immediately and popularity can vanish just as quickly too. As with all the numbers and calculation above, I here believe that the present hike in prices of Bitcoin is totally based on the principal of Excess Demand which mostly happened because of strong ruling Number 01, Number 04 and Number 06 as explained above but how long that can last, is questionable.

Being an astrologer, I would advise caution regarding Bitcoin. Why?  As things are changing and we are heading towards 2018, we can see supply pressures which can lead to a big downward spiral. The “Bitcoin Bubble” may collapse.

This can happen in 2018 or in 2019. As of today, there is no doubt that the uptrend is intact for Bitcoin. The rally may continue, but will the rally last forever or can it make everyone a billionaire?  I highly doubt it and see some hard blows coming soon for Bitcoin lovers who are not relying on fundamentals. Therefore, I advise Bitcoin participants to use precautions.

For any horoscope consultation/query, please contact me to set up a consultation. Please include your date, time of birth and include your birth location in the initial email to me. Fees are contingent on your requirements and will be divulged at our preliminary meeting via email.