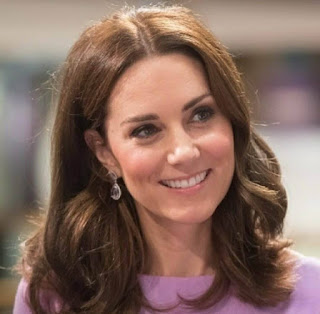 The Duchess of Cambridge Kate Middleton is all set to give birth to her third child! Much has been in the news about the anticipated arrival of the royal couple's third child regarding her gender and birth timing. We know from Kate Middleton's prior pregnancies that she suffered from hyperemesis. Word over the internet says that she is suffering it from yet again. After checking her chart I came out from the following observations: 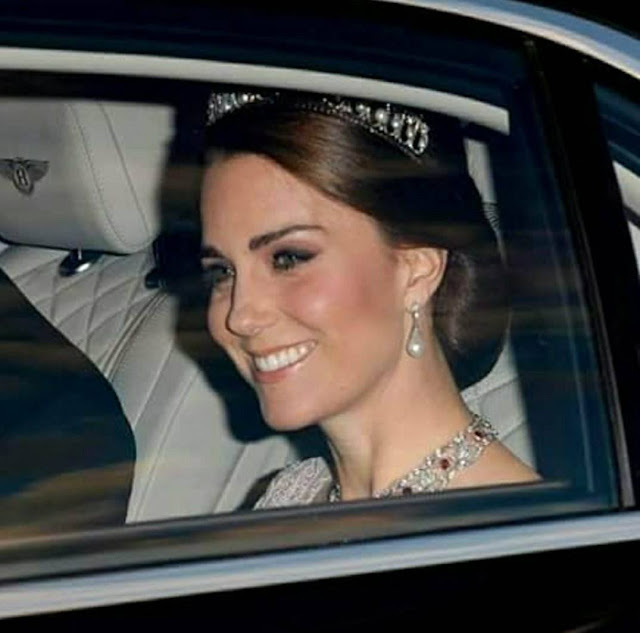 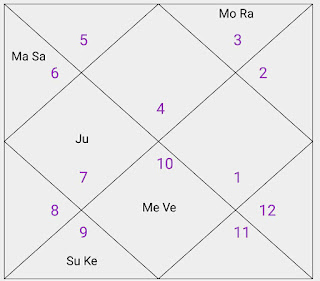 1)   The conception of baby happened during the transit of Saturn which was in Scorpio sign ruled by Mars and in the retrograde state.

3)   As per the movements among the 1st house, 5th house, 7th house, 9th house offer a hint for possible dates of conception and they are as follow: 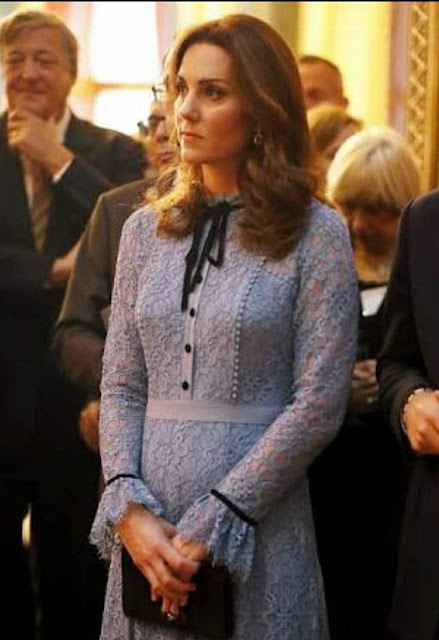 Conclusion: - As per the above I can definitely say the conception happened before 17th Aug 2017 and as per the anticipation for the due date which will happen somewhere in April or before 15th May 2018 which is the most favorable timing.

Here I would feel comfortable in saying that the “Royal Baby will be girl ” as this delivery will happen in the transit of Moon with Rahu which will increase pain for the Duchess and she will have several discomforts during that time frame. 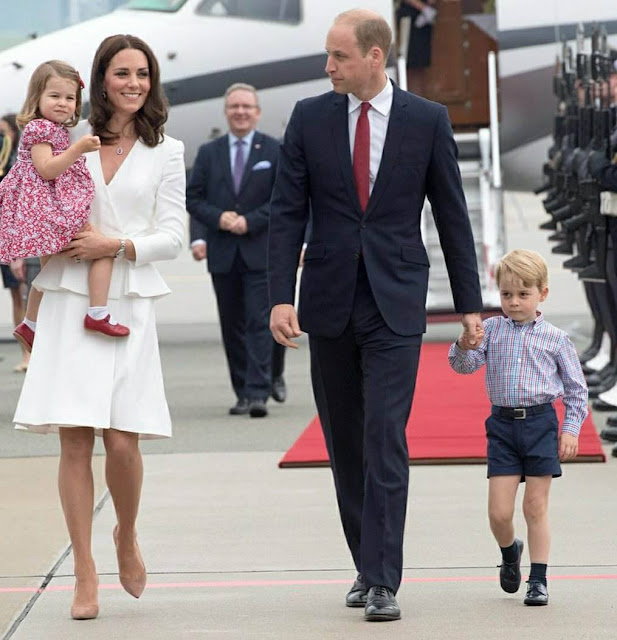 To avoid the hardships and struggle I would advise everyone to know how their transits can impact their lives. If there are certain placements in your horoscope. You can definitely take precautions. To have your horoscope analysis, you can always book a schedule with me.

Disclaimer: Please note that astrology readings are for fun and recreation and are not considered a final resolution to pending issues. Consultations are at your own risk and we cannot be held responsible for any results of your decisions. Being an astrologer, here I would bring in the notice to everyone that everything which happens in our life has some reason which we can correlate with planetary movements and sure can get results which can definitely give us the guidance to win from any situation.